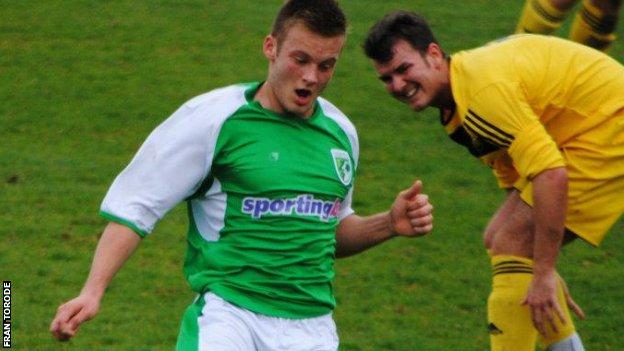 Guernsey FC cruised to a 7-0 win over second-from-bottom Bookham in the Combined Counties Division One.

Despite having much of their squad in Alderney for the Muratti semi-final, the Green Lions took just five minutes to take the lead through Rhys Jordan.

Dominic Heaume, Jacques Isabelle, Matt Loaring and Glyn Dyer all hit the net to put Guernsey 5-0 up at half-time.

Jordan, making his first start, got a second on the hour before debutant Marc McGrath got the seventh on 68 minutes.

The win sees Guernsey go 11 points clear of second-placed Bedfont Sports at the top of the table.

Guernsey just need to avoid defeat against Bedfont at Footes Lane on Saturday to be crowned champions in their first season in the league.