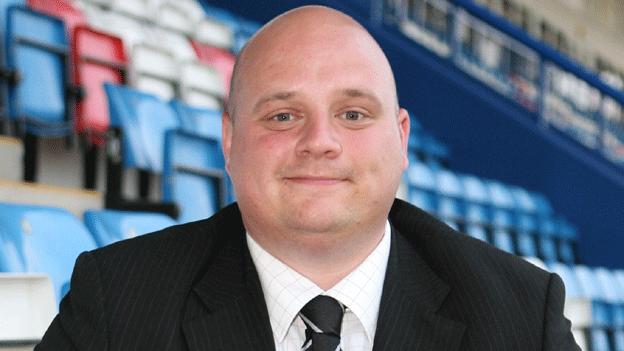 AFC Telford United is proposing the biggest changes to the club's governance since it reformed in 2004.

The old Telford United went out of business eight years ago after the collapse of the then chairman Andy Shaw's business.

It means people could buy shares in AFC Telford United.

A special general meeting will be held on 31 March at the Bucks Head to discuss the proposals to change the club's constitution.

"It's about reaffirming our community ownership values and structure but trying to make us a better equipped club to deal with the demands of playing in the Conference, but also a Football League club because that's our ambition," Carter added.

"It's about building our profile and community presence."

Telford are 16th in the Blue Square Bet Premier in their first season back in the top flight of non-league football, following their demotion in 2004.