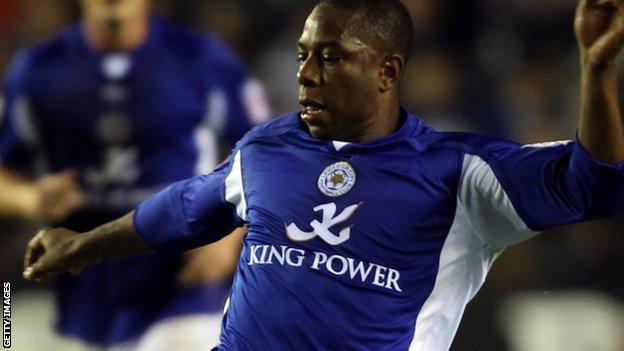 Chesterfield have signed Leicester midfielder Franck Moussa on loan until the end of the season.

Moussa, 22, has made three Carling Cup appearances for the Foxes this season, but has not played since September.

But he goes straight into the squad for the Spireites' clash on Saturday at home against MK Dons.

The Belgian joined Leicester in 2010 from Southend and spent the end of last season on loan at Championship side Doncaster Rovers.

Chesterfield are 23rd and five points from safety, but are undefeated in their last three matches, having won once and drew twice this month.