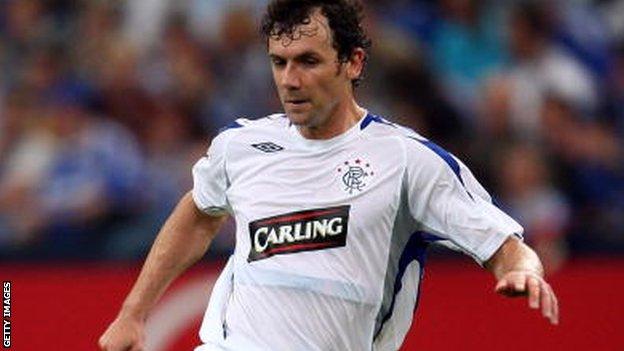 The 38-year-old, whose previous clubs include Derby, Blackburn and Rangers, has been training with the Shrimpers while recovering from a knee injury.

Dailly has been without a club after Portsmouth released him in September.

He trialled in the reserve encounter against Oxford, a 1-0 win, and the Southend boss told BBC Essex he was impressed with the veteran's stamina.

"Christian's that type of boy, he's a really fit lad," Sturrock said of his fellow Scot prior to signing the former Charlton man.

"He's also 38 years old. But if you were to put him out there he'd run away from a lot of players.

"I can assure everybody that if I decide to get Christian in I'm not getting a finished player, there's still an athleticism about him.

"I would be totally confident he'd do the right kind of job for us."