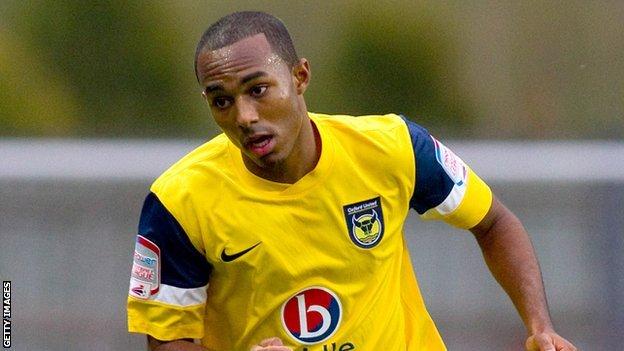 MK Dons have signed West Ham United forward Robert Hall on loan until the end of the season.

The 18-year-old has had two loan spells with League Two Oxford this season, scoring six goals in 14 games.

The England Under-19 international, who has made four appearances for the Hammers this season, has recovered from a torn cartilage that had threatened to end his season.

He could make his Dons debut at Chesterfield on Saturday.