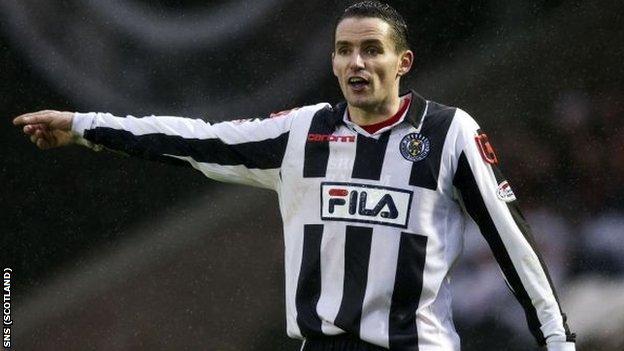 The 31-year-old former Aberdeen and Dundee United centre-back, who is in his third season with Saints, revealed the deal was "sorted in a few days".

"I was at Dundee for about seven years, but my time at St Mirren is the happiest I've been at any club," Mair told the club's official website.

"At United, I got a bad injury and at Aberdeen I was in and out of the team."

Mair joined the Buddies after his Dons contract ended in 2009, signing a three-year contract.

"But I came to St Mirren to play football and get games and I've now played over 100 for the club in just over two and a half years," he added.