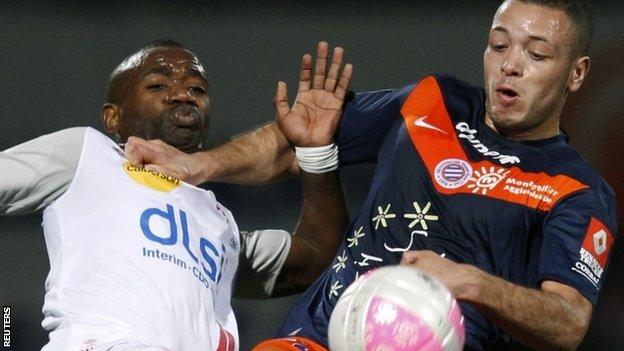 The 25-year-old has played 22 matches for the the Ligue 1 side this season, winning him plaudits and an international call-up for the Africa Cup of Nations.

He is now contracted to remain at the French side until June 2016.

Montpellier are currently second in the French top division, one point behind league leaders Paris Saint-Germain.