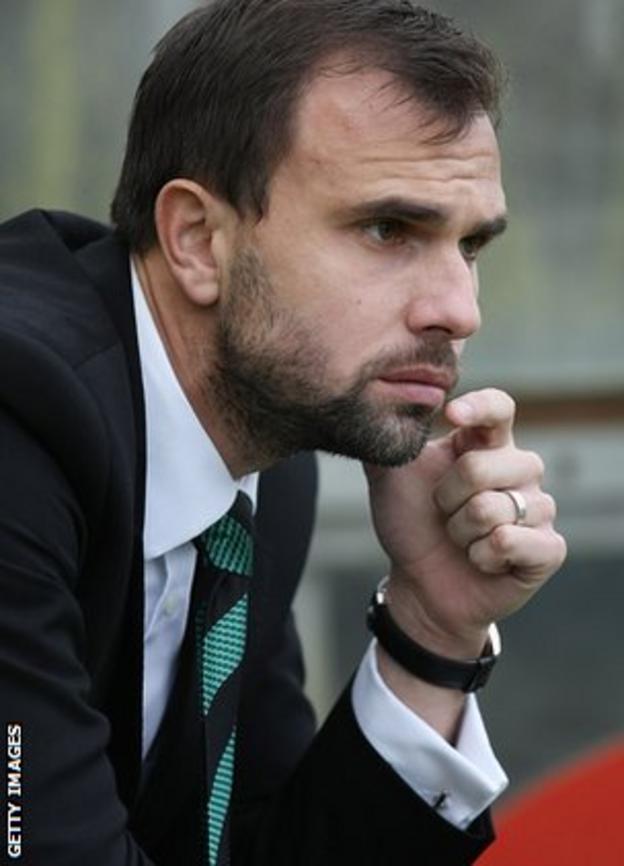 The victory was Argyle's second in three matches and lifted them out of the relegation zone on goal difference.

"After the disappointment of last week we came back and I thought the lads did really well," Fletcher told BBC Devon.

"It's trying to get away from where no one wants to make a mistake that's going to cost you."

He continued: "If you can try to relax a bit and play football, you're not going to make every pass and not everything's going to come off for you.

"But if we can try to take away that fear of making a mistake things come a little bit easier.

"It is hard with the pressure situation that we're in, but that's all credit to the lads that took it on board and did it," Fletcher added.

After the Pilgrims registered 16 shots with seven on target against the Shrews, Fletcher was also pleased with the amount of goal-scoring chances that his side created.

"We could have had a lot more goals, so we could have been out of sight in the last few minutes, we made enough chances to win a couple of games.

"If you don't make chances you're never going to score, we're getting those opportunities and getting those chances and on another day we could have had three or four."