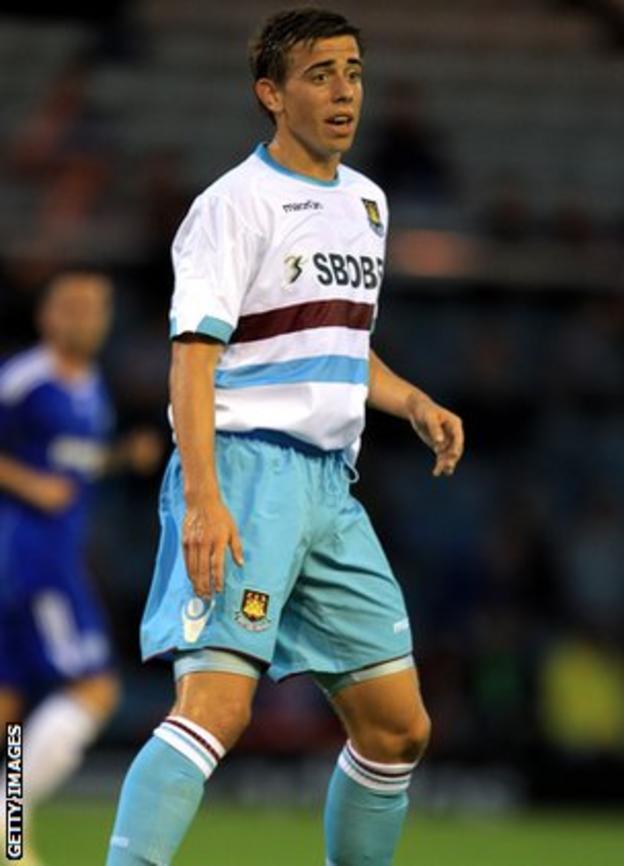 Lee's loan at Priestfield expired on Sunday but the Gills took up an option in his contract.

The 20-year-old has made six appearances for the Gills since moving from West Ham at the end of February.

With suspensions and injuries hitting the Gillingham squad hard in recent weeks, Lee has been given an extended run in the first team.

But manager Andy Hessenthaler believes that it took until their 3-0 win over Cheltenham on Saturday for the midfielder to finally come good.

"There was a slight question mark on him and he'll tell you himself that he hasn't really got to level that he's at.

"Today he got to that level," Hessenthaler said.