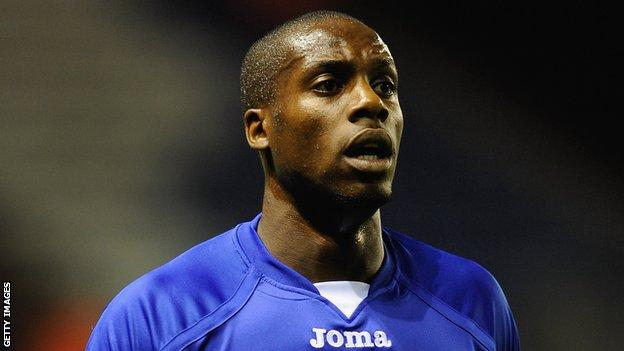 Charlton have signed Millwall striker Dany N'Guessan and QPR winger Lee Cook on loan until the end of the season.

Frenchman N'Guessan, 24, came through the Auxerre youth academy before spells with Boston United and Lincoln, where he scored 16 goals in 70 league starts.

N'Guessan went on to join Leicester City, making 32 league appearances and scoring three times before his arrival at The Den in August.

Cook, 29, has been at Leyton Orient on loan this season.

He had a loan spell at Charlton in 2008 from Fulham, making nine appearances.