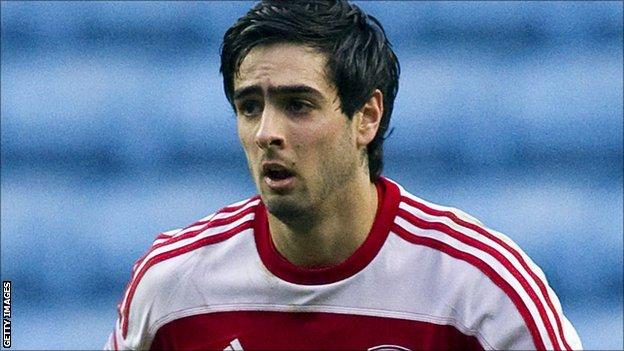 The 23-year-old midfielder missed Saturday's with the problem, with no time scale placed on his return.

"He's damaged ligaments in his ankle, so it's never a week or so," Mowbray told BBC Tees.

"Let's hope we can see him again this season and he's got a part to play."

Mowbray added: "He'll have two or three weeks in a cast, and then we'll reassess once he has that off and starts running to see how bad it is."

Williams, an Australia international, has been a regular for Middlesbrough this season with 39 appearances and recently signed a four-year deal at the Riverside.