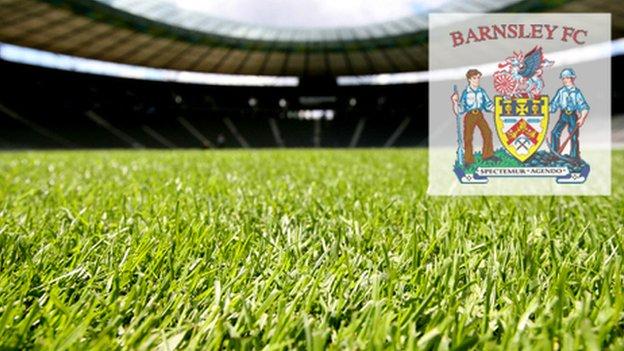 The 23-year-old has been brought in by boss Keith Hill after David Preece's wrist injury, which is set to keep him out for the rest of the season.

Button is a product of the Spurs academy but has made just one substitute appearance for the club.

He has spent loan spells with 10 clubs, including a 30-game spell with Plymouth last season.

Button has most recently been at Doncaster, where he made eight starts for the struggling Championship side.