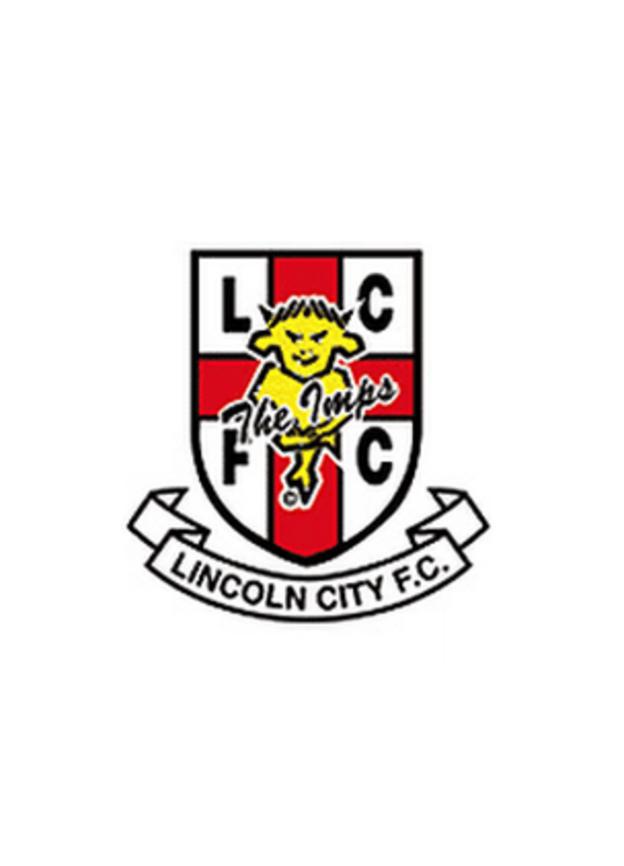 Former Lincoln City chairman Rob Bradley has criticised the club's board after a statement released by them condemned supporters planning to take part in a protest.

The protest is planned by a group of fans for the home game against Newport County on Saturday.

"If you wanted to prevent something happening, those aren't the words that are going to do it." Bradley said.

"That is not particularly respectful to supporters of Lincoln City."

The statement released by the club said: "The board of directors wish to condemn publicly the protest being organised by a small set of 'supporters'."

The club currently sit just one place above the Blue Square Bet Premier relegation zone having been relegated from the Football League last season.