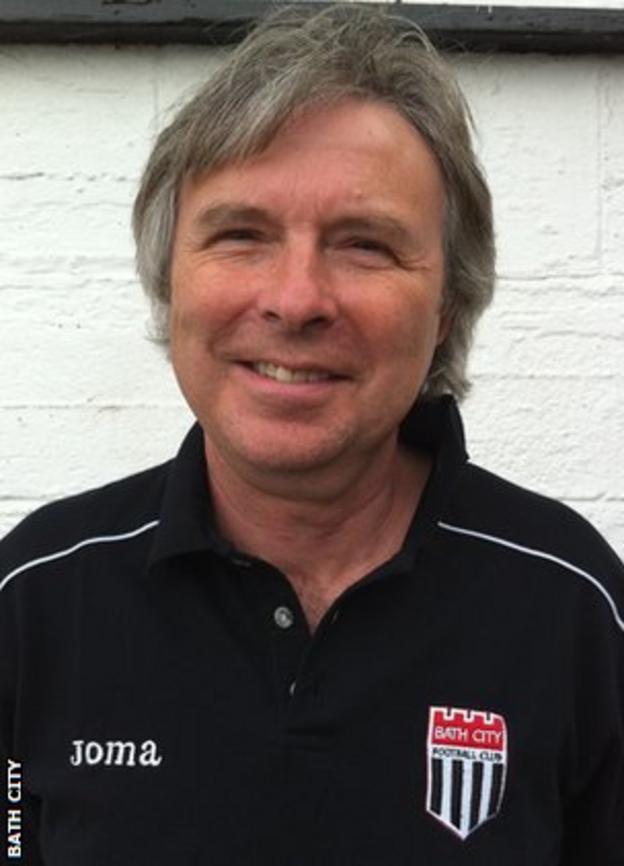 The 22-year-old midfielder joined the Blue Square Bet Premier club on non-contract terms on Tuesday and made his debut in their 1-0 defeat by Gateshead.

He had been a free agent since January following his release from Truro City.

"When he came on he looked bright," Britton told BBC Radio Bristol. "He's a threat and is an interesting one for the future.

"He can play in numerous positions and balance us out on the left-hand side."

Smith came through Plymouth's academy and made his debut for the then Championship club in 2008.

He signed a permanent deal at Eastbourne a year later, following a successful loan spell, before joining Truro in 2010.

"I'm really pleased to be here at Bath City and I hope I can help the team get a few more wins and make it to safety," Smith told the club website.