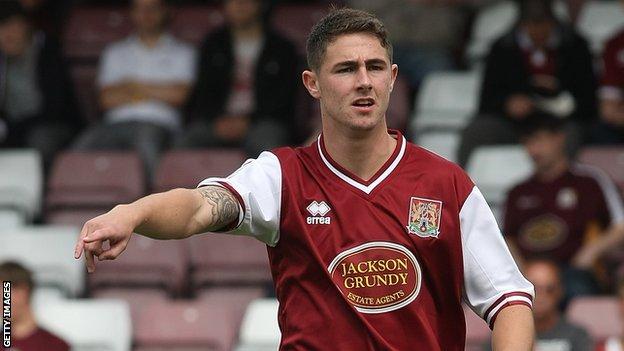 Corker, 21, has agreed a short-term contract to the end of the season, having been released by the Cobblers at the end of January.

"He will add competition and cover on the left flank," manager Jez George told the club's official website.

Pell, 20, has moved to the club on a one-month emergency loan. 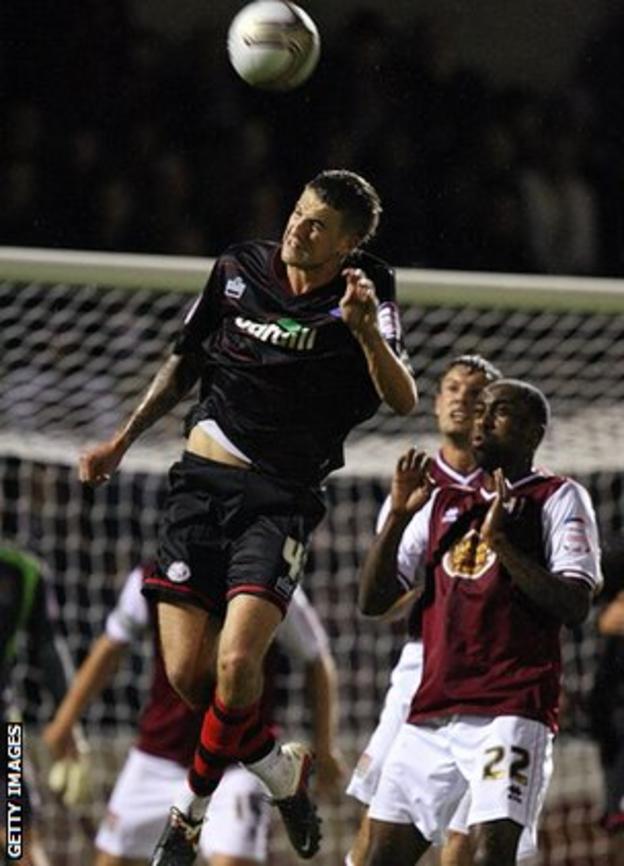 "Harry is a player we've been aware of for some time.

"We've watched him on a couple of occasions this season; he will add some competition in middle of midfield, and gives us something a little bit different," said George.

Pell, who was previously with Bristol Rovers, will give the U's an additional aerial threat as he stands 6ft 4ins tall.

And Corker, who made 11 appearances for Northampton after coming through the ranks at Middlesbrough's academy, could be one of the players George will be looking to provide crosses from the flank as he can also operate on the left side of midfield.

"Ash has come here for all the right reasons. He had other offers on the table but wanted to come here to kick-start his career," the Cambridge boss added.

Both players will go straight into the squad for Saturday's Blue Square Bet Premier match at Alfreton.