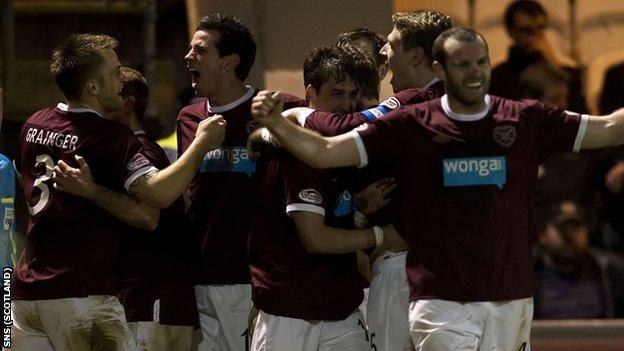 However, Sergio insists his focus is on Saturday's league match against St Johnstone and not the Hampden semi-final against Celtic.

"I'm not thinking about Celtic," he said. "I'm just thinking that Saturday we're going to have a very hard game.

"They worked very hard to get the result. We are all very, very happy to go to the semi-final."

"It was a great game of football," added Sergio. "St Mirren started better. It took some time to stop them playing but we got there and after that we had all control of the game.

"We defended properly and the great chances were ours. Of course, they had a penalty where Jamie made a great save.

"We had great situations to score and kill the game earlier and we didn't.

"But, it was fantastic job from the boys."