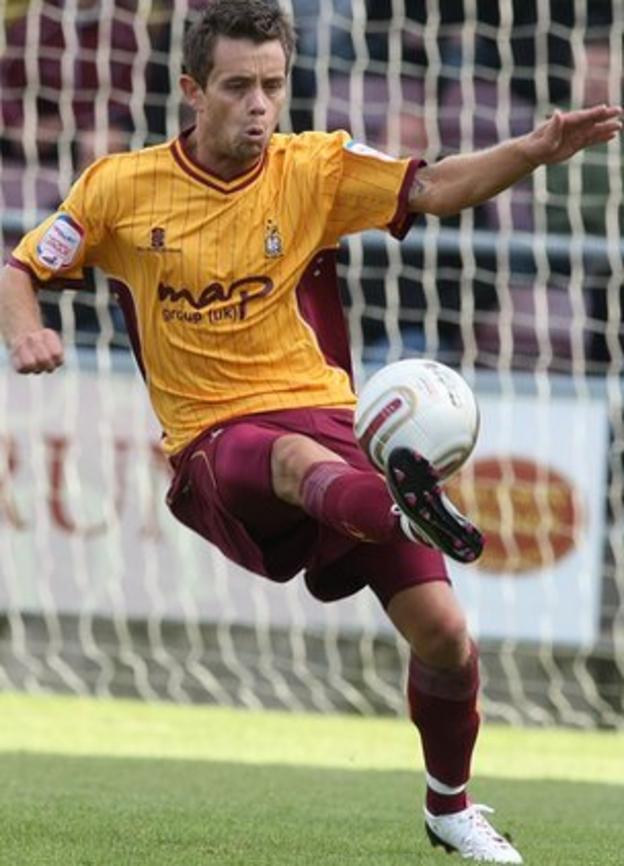 The 34-year-old former Aston Villa favourite moved to Aggborough on non-contract terms in early November following a spell in Indonesia.

But, after 15 apperarances in four months, he has been allowed to move on.

"Lee made a tremendous contribution both on and off the pitch," said Harriers chairman Mark Serrell.

"He was the complete professional," he told the Harriers website. "I know our manager Steve Burr is disappointed to be losing a player.

"But, with the comings and goings of the last couple of months and the size of the squad, we felt it was a move that needed to be made."

Hendrie, who won his one cap for England in Glenn Hoddle's last game in charge in 1998, made 251 league appearances for Villa, where he started as a trainee, scoring 27 goals.

Chasetown will be his third non-league destination this season, having also turned out for Daventry Town before moving on to Harriers.