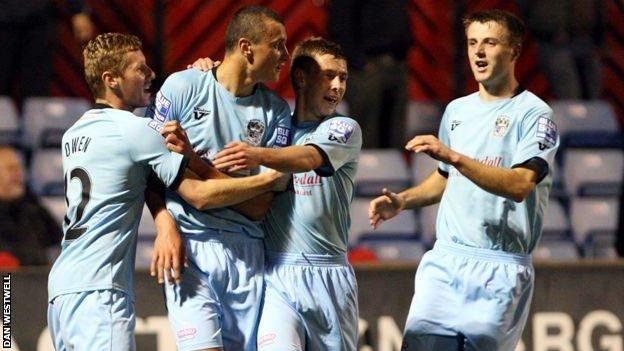 Blue Square Bet Premier Darlington have signed defender Haydn Hollis on loan from Notts County for the remainder of the season.

Hollis, 19, has made just one appearance for his parent club, but enjoyed a three-game spell at Barrow earlier this term.

He scored on his Bluebirds debut, a 2-1 win against Alfreton in September.

"We're going to send scouts to go and watch him play, and get data and feedback on his performances on a weekly basis.

"He's learning his trade and the best way he can do that is by playing football."

The Quakers are struggling in defensive areas, following injuries to another former Magpies defender Graeme Lee and Scott Harrison.