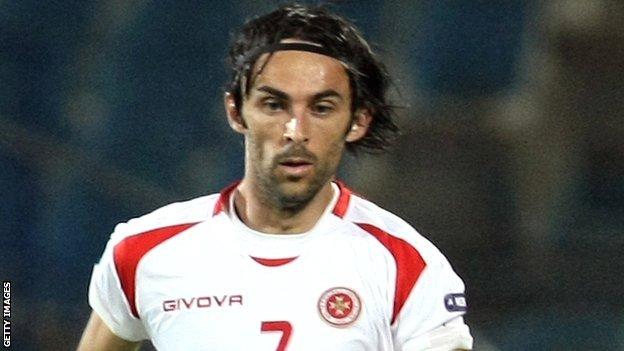 Bogdanovic, 31, has scored three goals this season but has not been a regular.

Yennaris, 19, has played three first-team games for the Gunners this term while Harris, 18, is yet to make a first-team appearance.

All three players have joined the League One promotion chasers until the end of the season.

Magpies boss Keith Curle said: "I've had a conversation with Daniel and there's a hunger and a desire there.

"He wants to play football, which is pleasing, and he wants to show what he can do on a football pitch."

I know before he said he had a bit of an attitude, that's gone

The Malta international, who joined Blackpool from Sheffield United last September, had a loan spell with Rochdale in January.

Curle added: "I know before he said he had a bit of an attitude, that's gone.

"He's a changed character. He wants to enjoy his football and this is a great place to come and do that."

Harris signed his first professional contract with Wolves in March 2011.

"He's a young man who I think is going to have a career," Curle said.

"He has good ability, good talent, but not been given his debut at Wolves yet, probably because of the heady heights of the Premier League. "