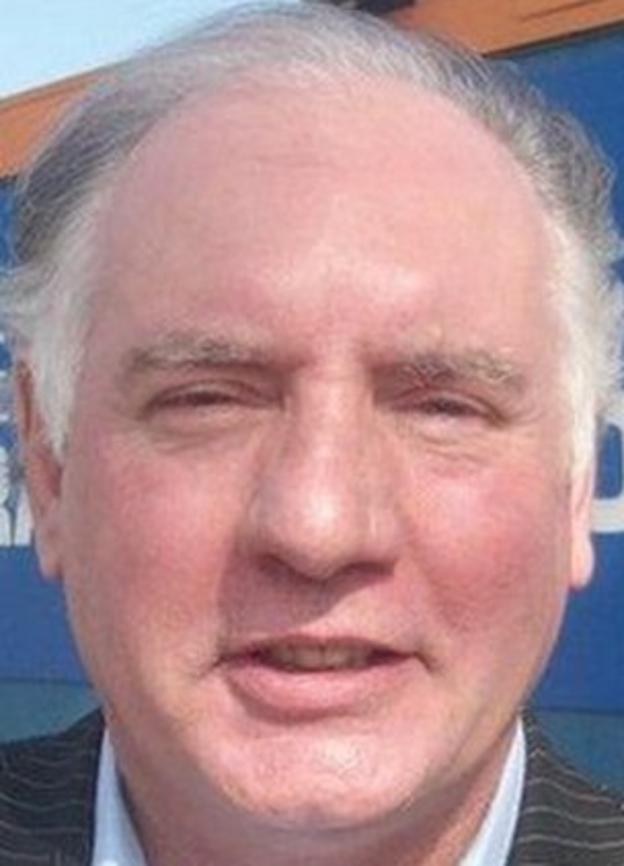 Braintree Town are confident of agreeing a new contract with manager Alan Devonshire for next season.

The 55-year-old former West Ham and England midfielder has been in charge at Cressing Road since May last year.

"We keep the reins quite tight on the resources and on the basis that Alan understands that - I'm very confident he'll be here next season."

Previous manager Rod Stringer resigned less than a fortnight after the club won the Blue Square Bet South title in a dispute over the budget for this season.

But despite the financial constraints, Braintree have been able to complete a one-month loan deal for 21-year-old midfielder Billy Gibson from League One side Yeovil.

And Harding believes they are also on course to secure their place in the Blue Square Bet Premier by meeting an end-of-March deadline to complete improvements at one end of the ground to bring it into line with Football League regulations.

"There is no give and take past the 31st of March. If we don't hit that deadline, then obviously we're relegated," said Harding.

"At the moment, there are a couple of little bits to do with regard to hard standing and providing access, but I think we've got about 24 hours woth of work to go.

He added: "It's been very tough but we must remember that every other club that is promoted goes through the same challenges.

"What we're finding as we progress is that upgrading a stadium that was first built in 1923 becomes more and more of a challenge and as we get closer to the Football League, the requirements are increasingly onerous."