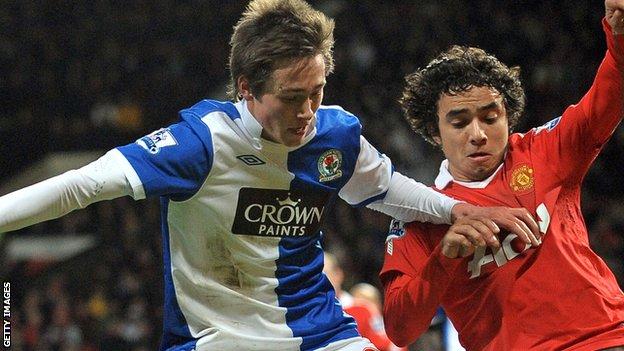 Yeovil Town have signed Blackburn Rovers defender Josh Morris until the end of the season.

The 20-year-old, who can also play in midfield, has spent his whole career with Rovers and has so far featured six times as a substitute.

Morris's most recent appearance came in their 3-2 victory over Manchester United at Old Trafford in December.

His contract was set to expire in the summer but he signed a new two-and-a-half-year deal in February.