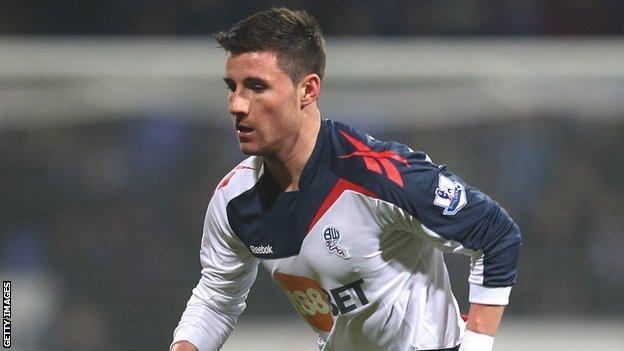 The 21-year-old has moved to the League One promotion hopefuls for the remainder of the season.

The Glasgow-born player is a product of the Bolton youth set up and has made two senior appearances this season in the FA cup and League Cup.

O'Halloran, who recently signed a three-and-a-half-year deal at The Reebok, has made one Scotland Under-21 appearance against Holland in February.

"Michael is a player we've had our eye on for quite a while," Blades boss Danny Wilson told the club website.

"He can play on either flank or in a central striker's role and amongst his numerous attributes he has got blistering pace."