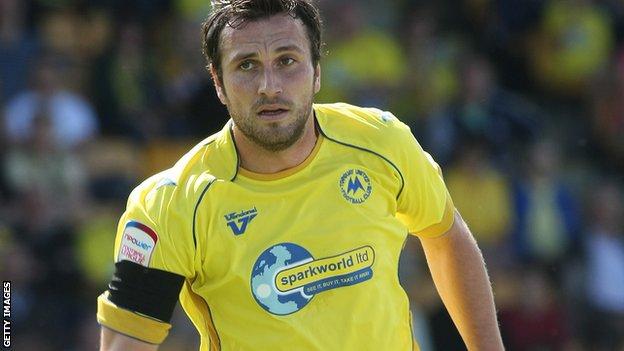 Marcus Martin gave City a 13th minute lead before Martin Gritton got his first goal for the club since signing last week to make it 2-0 a minute after the start of the second half.

Adam Kelly got his first for the club with 11 minutes left to seal the win.

The victory puts Truro on 42 points, one win off Hodges' target of 45.

"I'd be shocked if we went down on 45 and that puts us a littler bit closer to survival and where I want to be," he told BBC Radio Cornwall.

"From the first minute to the last we were right on it and if it wasn't for their goalie we'd have won by four, five or six because he made some great saves.

"But what makes me happiest is that we've kept a clean sheet today," he added.

The win was just the second for City in their last eight games but it sees the White Tigers move seven points clear of the relegation zone.