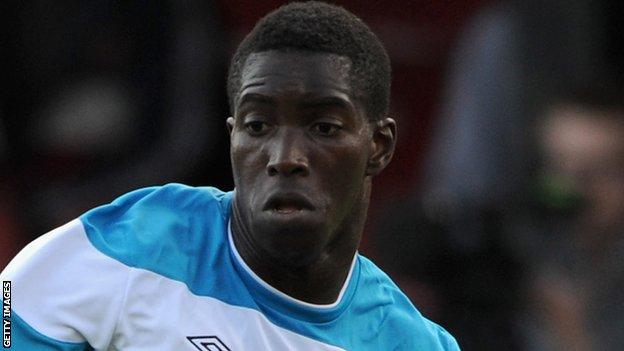 Oldham have re-signed Sunderland striker Oumare Tounkara on loan until the end of the season.

The 21-year-old spent the whole of last season with the Latics scoring seven goals in his 46 appearances.

Manager Paul Dickov told the club website: "I would like to say a big thank you to Sunderland and Martin O'Neill who have been fantastic.

"As we know from when he was here before he is a threat physically and also has pace."

The French striker goes straight into the squad for the game against Bournemouth.