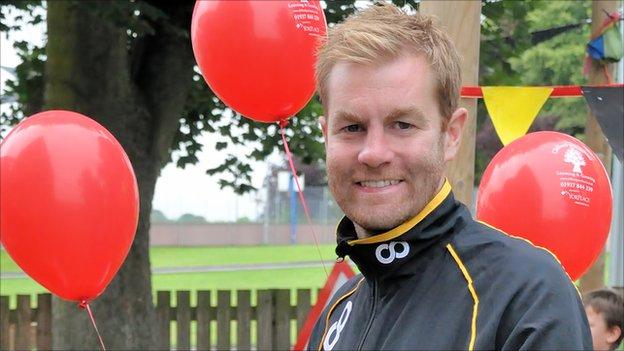 They lost 1-0 to Workington with Phil McLuckie scoring the only goal after just seven minutes.

"There's a dawn of realisation in the changing room. They've got to know they're in a battle."

Weaver continued: "We've known for a few weeks we're at the wrong end of the table and it's a tight league, bottom half. Everyone's in it.

"We earmarked today. We wanted to win obviously at home against Workington.

"They wanted to win and I thought we were second best first half.

"We created a bit more from set pieces second half but we weren't as fluid or anywhere near as good as we were the other night [at Guiseley].

"We didn't get it down and play today. Whether that's because we were very young, the loan lads were in and we looked a little bit naive at times. We didn't impress.

"They all want to do well for the club but they've got to man up and realise that things have conspired against us.

"The younger element have to grow up a bit.

"Not all of them - we've got a lot of good lads but when you throw them all in together it sometimes works out like that."