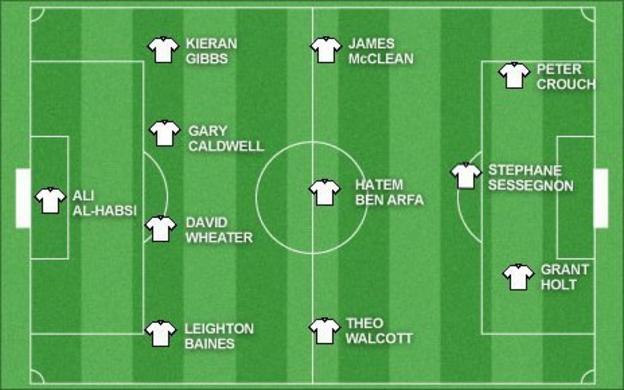 The race for the Premier League title is starting to come to the boil as Manchester City hold on at Stoke to go back to the top of the table, if only on goal difference.

Newcastle move level on points with Chelsea after an excellent result away at West Brom.

And Wigan's first ever win at Anfield maintains the drama and uncertainty at the foot of the table.

Take a look at my Team of the Week to see whether any of your team's star players have made it. Join the debate on Twitter using #BBCFootball 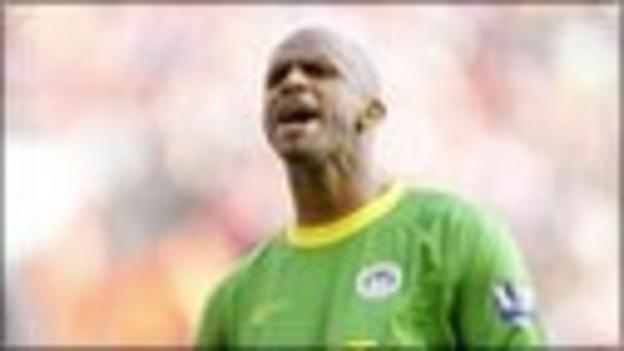 Wigan's win at Anfield was a result I admit I never expected. But every time Liverpool broke through the Wigan defence, Al Habsi was there to make life difficult. With better finishing, Liverpool could have had three or four goals but Al Habsi kept his nerve, unlike the Liverpool strike force.

Did you know? Al Habsi has saved four penalties in the Premier League this season, two more than any other goalkeeper. 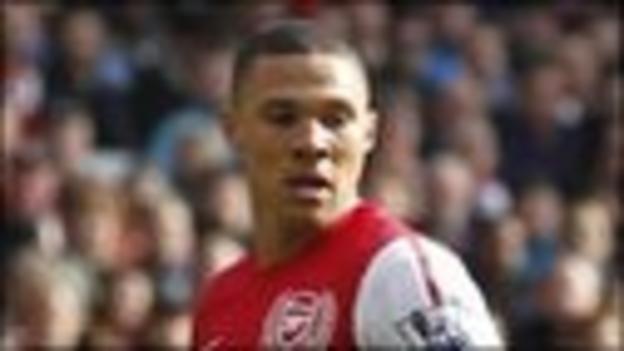 I've had my sights on this young man for some time now. After a shaky Champions League debut and one or two nasty injuries, the England full-back is gaining confidence with every game. I still can't work out how he found himself just outside the opposition's six-yard box to finish an excellent Arsenal attack but it set up another terrific victory. That's if you're not a Tottenham fan, of course.

Did you know? Arsenal have conceded less than half as many goals per game when Gibbs has played in the league this season (0.7) as when he hasn't (1.6). 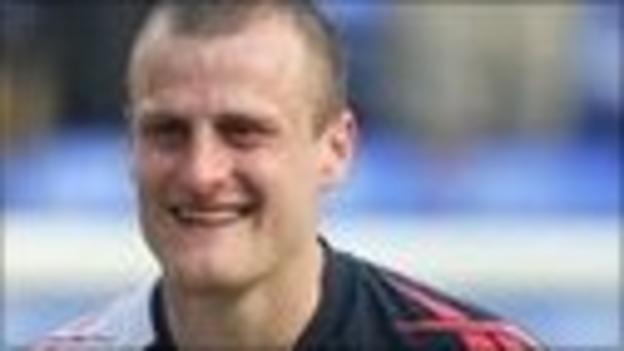 Fabrice Muamba's good luck message to his team-mates prior to the game clearly had an impact on David Wheater. He scored his first league goals since his move from Middlesbrough last January and the centre-back's double strike was the perfect tonic for all concerned at Bolton bearing in mind the week they have had. A 'fab' win for Bolton.

Did you know? Wheater is the only defender to have scored twice in a Premier League game this season. Also, 21% of Bolton's league goals this season have come from defenders, a higher proportion than any other side in the competition (Everton 20%). 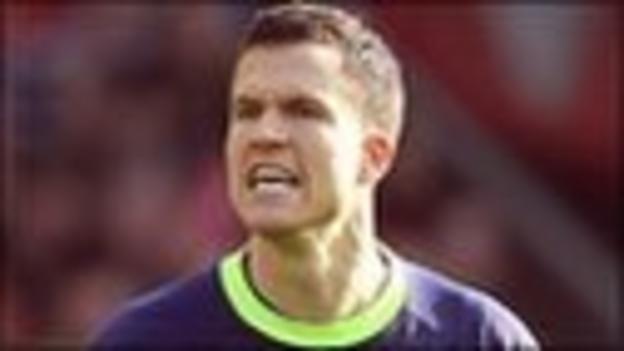 I see signs of Wigan doing it again - surviving relegation, that is. Their performance against Liverpool was outstanding and Caldwell in particular stood out even before he scored the winner. What I don't understand is why Kenny Dalglish suggests that it was tiredness that robbed the Reds of a share of the points. He's wrong - Liverpool have stopped converting their chances. Simple.

Did you know? Caldwell's three goals this season leave him just one strike behind Wigan's two top-scorers (Franco di Santo and Jordi Gómez). 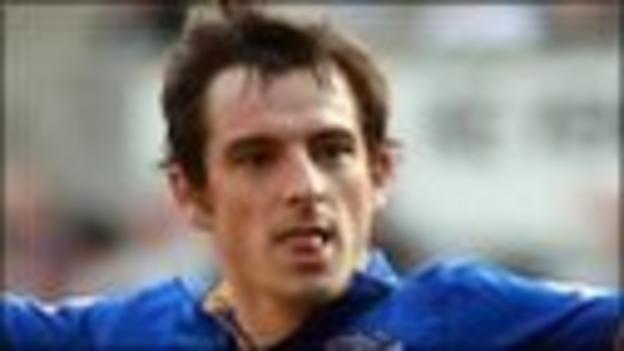 I do like this left-back. Whatever he does, he seems to do with an element of style. His performances are always pleasing on the eye and he has a sweet left peg. His free-kick against Swansea was nothing short of glorious while his defending was solid as a rock.

Did you know? The full-back is Everton's top scorer in the league this season with four goals, and has netted twice more than any other player in his position in the competition this season. 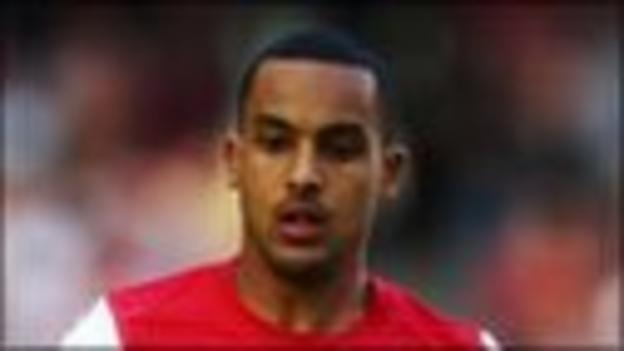 Is it me or has Theo Walcott stepped up his game since the arrival of Alex Oxlade-Chamberlain? The Arsenal hit-man has been full of enterprise and ingenuity since the competition for his place intensified. His link-up play with Robin van Persie has been a delight to watch at times. Keep it up Theo - you're looking good.

Did you know? Walcott has bagged four goals in his last 10 league games, as many as he scored in 30 before this run. Only four players have had more touches in the opposition box in the Premier League this season (157). 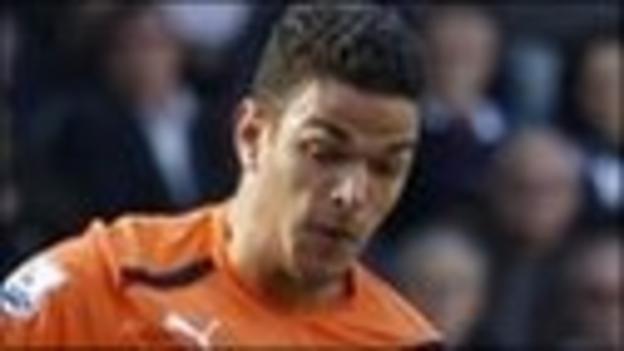 Newcastle fans must be in dreamland at the moment. Sitting sixth, level on points with Chelsea, we pundits are having to take Newcastle seriously. Ben Arfa is a touch of class and destroyed any chance of the Baggies getting anything out of this game.

Did you know? Following his two assists today, Ben Arfa has set up more goals than any other Newcastle player in the Premier League this season (four). 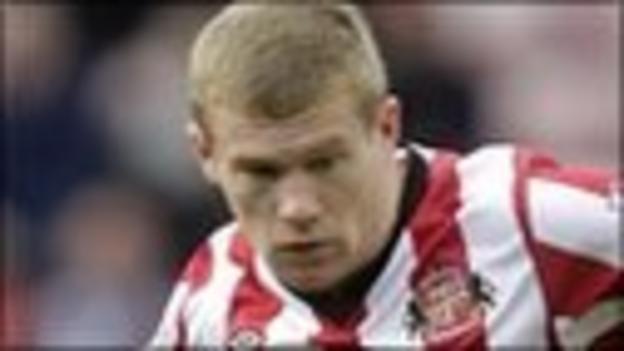 This lad just seems to be getting better and better. Yes, QPR went down to 10 men but that wasn't Sunderland's or McClean's fault. The young Irishman then made Djibril Cisse and QPR pay for their indiscipline. He was sensational. That he scored one and made the other two says all you need to know about this young man's performance. A player with a bright future.

Did you know? McClean managed a goal and an assist in the same Premier League match for the first time. 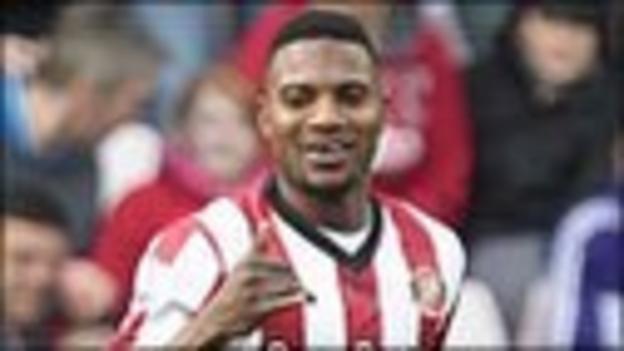 The Black Cats' win over QPR also saw another sparkling performance from the Benin superstar. We know from the Africa Cup of Nations what he is capable of but now he's showing it regularly for the Wearsiders on the Premier League stage. For me, he is Sunderland's player of the season.

Did you know? Only Arsenal's Robin van Persie (40%) and Fulham's Clint Dempsey (35.6%) have been involved in firing in or setting up a higher percentage of their side's shots in the Premier League this season than Sessegnon (33.2%). 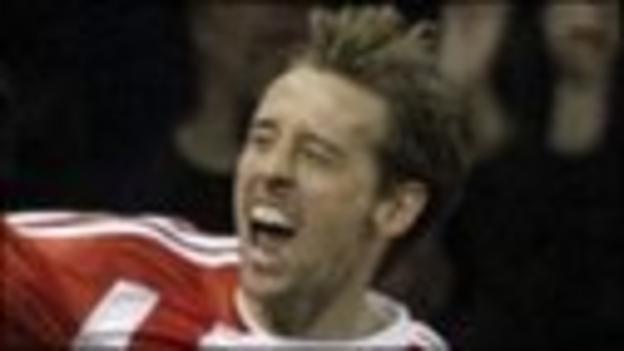 He's scored some goals in his time but the volley against the league leaders was a bit special. Manchester City found it difficult to handle Stoke's star man, particularly when he led the line for the Potters so well. At times Stoke's style of play was less than pretty but the former England centre-forward showed touch and guile.

Did you know? Crouch had not scored from outside the box in the Premier League since December 2008 against West Brom. 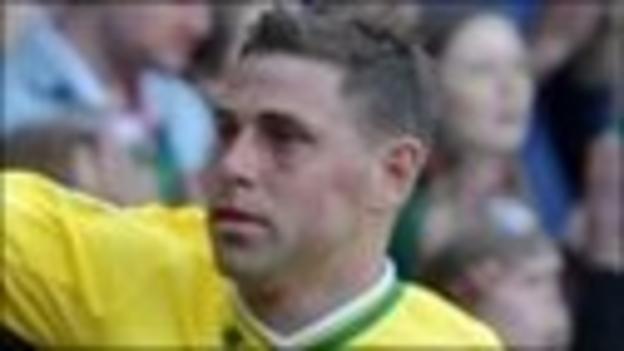 I told Martin Keown on Final Score that I don't normally select players in my Team of the Week who get sent off. However, I think it is time I made an exception. Holt's first goal in the win over Wolves was a touch of class. Just why the club's leading scorer, skipper and cult hero is even contemplating getting into scrapes is a mystery to me. Just keep it simple, Grant. Defenders win the ball, strikers score the goals. Get it?

Did you know? Holt's goals have won Norwich 13 points in the Premier League this season - only Robin van Persie's strikes for Arsenal (22 points won) have been more important for his side.