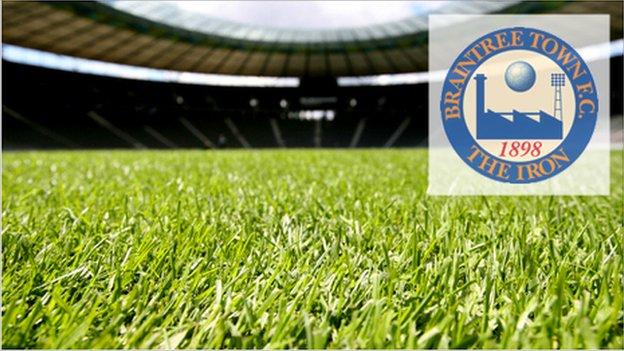 Braintree Town have been given the all-clear to play in the Blue Square Bet Premier next season, after making the necessary improvements to their Cressing Road home.

The Iron had until the end of March to bring their ground up to scratch.

They received confirmation on Monday that they had satisfied inspectors.

Chairman Lee Harding said: "We cut it fine, but it's done. They gave us a list of work that had to be competed, we gradually ticked them off."

Meanwhile, Braintree are set to hand a home debut to Yeovil winger Billy Gibson for their league game at home to Southport on Tuesday.

Gibson joined the club shortly before Saturday's 4-0 win at Barrow.