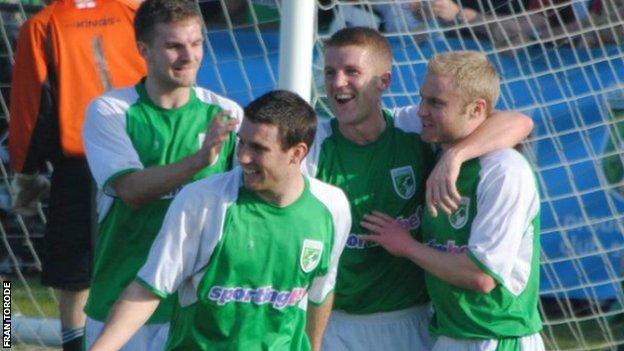 The Green Lions, who won the league's Division One title last week, face a Guildford side nine points clear at the top of the Premier Division.

"It is without doubt our biggest test so far," Vance told BBC South West.

"We beat Egham in a tight game so it showed that we're there or thereabouts, although Guildford might be a bit more of a reality check," Vance said.

"All season we've pretty much been everyone's cup final and people are making their own judgements on how good we are.

"But we want to keep our feet on the ground, push ourselves as far as we can and we'll keep challenging our players and hope they respond."

Vance has yet to decide on his final squad, but says that he will make a number of changes from the team that beat Bedfont Sports last week.

"It's important to rotate the squad to ensure that everybody gets an opportunity and is able top perform at this level," he concluded.