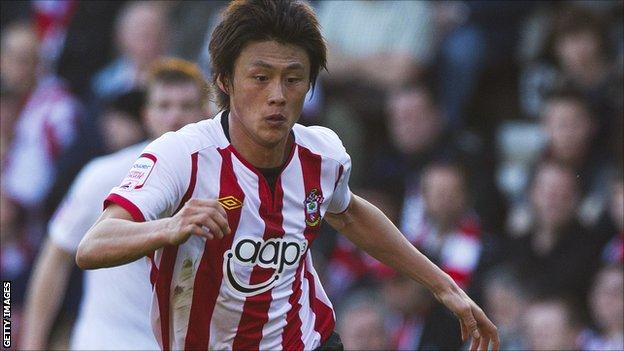 Southampton striker Tadanari Lee is out for the rest of the season after having surgery on his injured right foot.

Lee signed on a free transfer from Sanfrecce Hiroshima in January making nine appearances for the Saints.

But the 26-year-old Japan striker, who has scored one goal for the league leaders, has not played since 10 March after damaging ligaments.

It is hoped Lee, who will return to Japan when he is sufficiently recovered, will be back for pre-season.