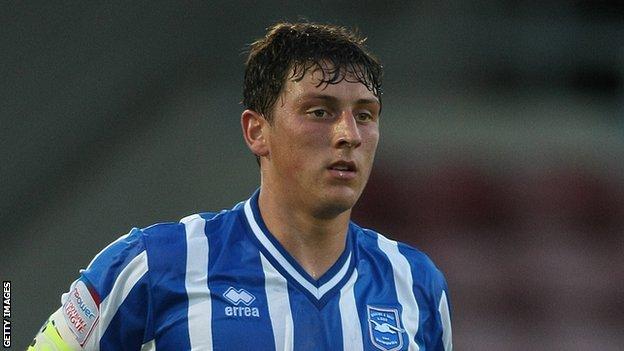 The 24-year-old, who is sidelined until the start of next season with an Achilles injury, will now stay at the Amex Stadium until the summer of 2013.

He told BBC Sussex: "The manager [Gus Poyet] has always kept me relaxed about the situation. I've never felt under any pressure to rush things.

"It gives me a bit of added time where I can get myself back strong and fit."

He added: "Hopefully I can have a proper go next year."

Elphick has undergone two operations since sustaining the injury at the end of last season, and he is aiming to repay everyone who has helped him in his rehabilitation when he returns to action.

"There's been times where I've been pretty down," he continued.

"I owe it to so many people to get back and start doing the business again. My family, the doctors, [physio] Nathan Ring and all the medical staff have been so good to me."