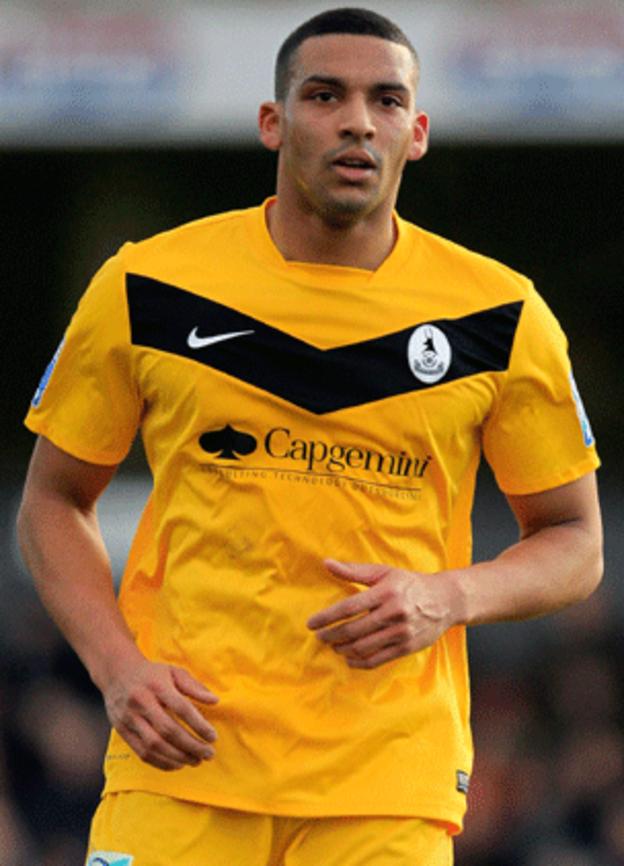 AFC Telford United midfielder Carl Rodgers admits he is unsure about his future at the club after missing most of the season through injury.

Rodgers suffered a back injury at the start of the Bucks' comeback season in the Blue Square Bet Premier and recently strained his calf in training.

"I did enough last year but this year I'm not sure because I haven't played a lot," he told BBC Radio Shropshire.

"I'm hoping they saw enough last year to give me another chance."

Rodgers added: "Every time I put the Telford shirt on I feel proud and I want a contract extension."

The former Colwyn Bay midfielder joined Telford in 2006 under previous manager Rob Smith and has gone to become the club's longest serving player.

"I'll do my best and if I can get back into the side and stay injury free, I hope I can keep us in the league," he added.

Telford are 18th in the league, just four points above the relegation zone.