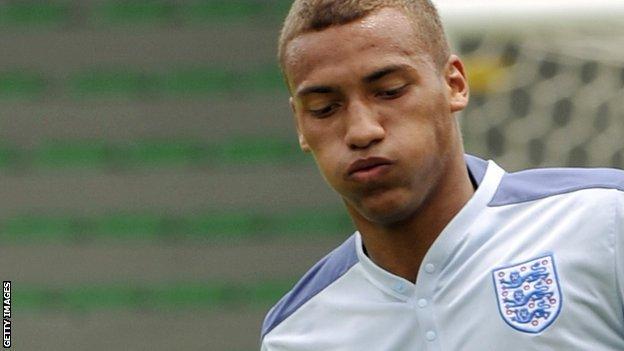 Oldham Athletic have extended Reece Brown's loan spell from Manchester United until the end of the season.

The 20-year-old has been registered in time for Tuesday night's League One match with Brentford.

He began his stint at Oldham in midfield, but made his last three appearances at centre-back in partnership with John-Yves Mvoto.

The England Under-20 international has made 10 appearances on loan this season - eight at Oldham and two in a previous spell with Doncaster.