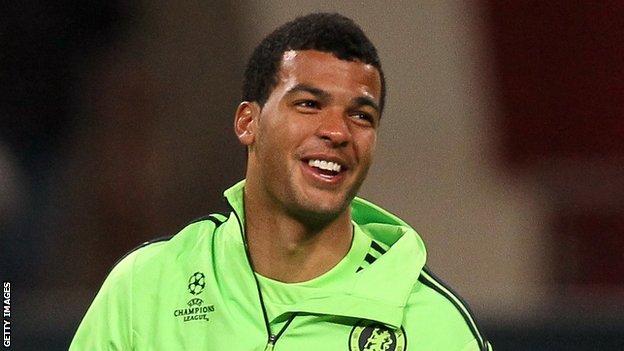 Mellis is a free agent after leaving the Blues by mutual consent last month.

The 21-year-old departed Stamford Bridge after he admitted setting off a smoke grenade at the club's Cobham training ground.

The former England Under-16s, U-17s and U-19s international played and scored as Rangers' reserves lost to West Ham 2-1 in a friendly on Tuesday.

Mellis joined Chelsea from Sheffield United in 2007 but only made one senior appearance in a Champions League group match in 2010.