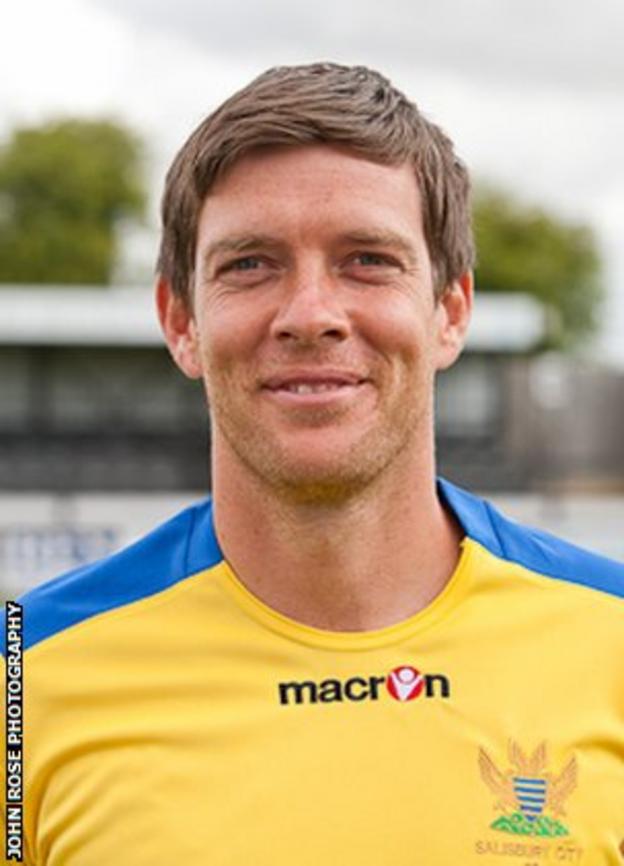 Darrell Clarke has signed a new contract to stay on as player-manager at Salisbury City.

The 34-year-old former Whites midfielder has committed for next season and has been given the option to extend for a further year.

He has been in charge at the club since July 2010 and they currently sit 14th in the Blue Square Bet South table.

"I'm delighted to agree an extension and I'm looking forward to building on my success," he told BBC Wiltshire.

The former Mansfield and Hartlepool player joined Salisbury in 2007 and captained the side during their 2009-10 campaign in the Blue Square Premier.

But at the end of that season, the club suffered a double demotion as punishment for financial problems.

Then boss Tommy Widdrington left to join the staff at Southend and Clarke was made player-manager, and lead them to promotion the following season and helped them reach the third round of the FA Cup this term.

"I have a good working relationship with the board," added Clarke. "The support we've received after starting again in the Southern Premier has been phenomenal so I'm looking forward to progressing again next season."