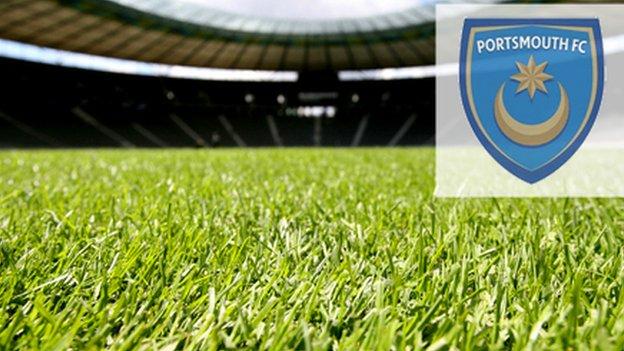 Portsmouth's on-loan attacking midfielder George Thorne is out for the rest of the season.

Thorne has played 14 times for Pompey since arriving from parent club West Brom in November.

But the 19-year-old has likely played his last game for the club with an ankle injury ending his season early.

"There's no chance of him playing again this season which is a blow as he's been outstanding," manager Michael Appleton told BBC Radio Solent.

Championship strugglers Portsmouth, who face south-coast rivals Southampton on Saturday, will not be allowed to bring in another loanee to replace Thorne as the emergency loan window is now closed.