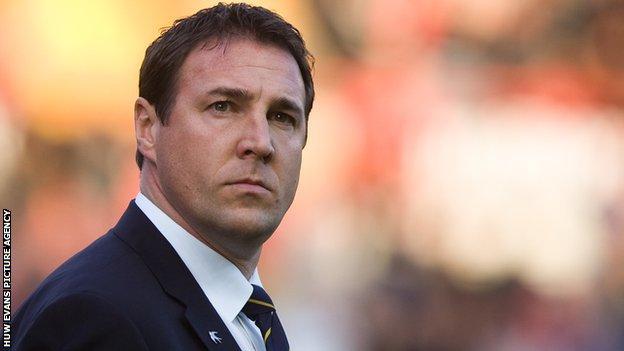 Mackay's former club host Blackpool on Friday before facing the Bluebirds on Monday.

"Teams have got extra rest on us going into the game on Monday, which I find a bit bizarre," said Mackay.

"The fact that we've all got to play this weekend - some teams to not get the extra day's recovery and some teams to get that, I find that a bizarre decision.

"But it's not about teams playing regular Tuesday nights or playing catch-up games."

Mackay believes barring televised games, all Bank Holiday and festive fixtures should kick off in unison.

He said: "These are the times where everyone should be doing things on the same day, just like they do on the last day of the season [when] everyone kicks off at the same time.

"I think over the Easter period and the Christmas period, especially when it's shorter than normal time between games then, that's when it affects teams.

"It's about recovery. It's about players recovering to go out and play again - that's what it's about.

"So that certainly makes a difference."

The Bluebirds are currently eighth on 61 points in the Championship table, a place below Middleshrough, and four points ahead of 11th place Watford.