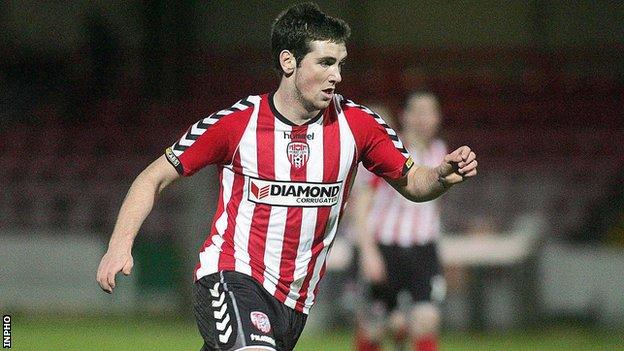 Derry City had to be content with a point against UCD in Friday's Airtricity League Premier Division clash at the Brandywell.

The Candystripes had hoped to regroup after last week's defeat in Drogheda but UCD were good value for their draw.

Mark Farren also had an effort cleared off the line late on and had a penalty shout turned down in injury-time but a draw was probably a fair result.