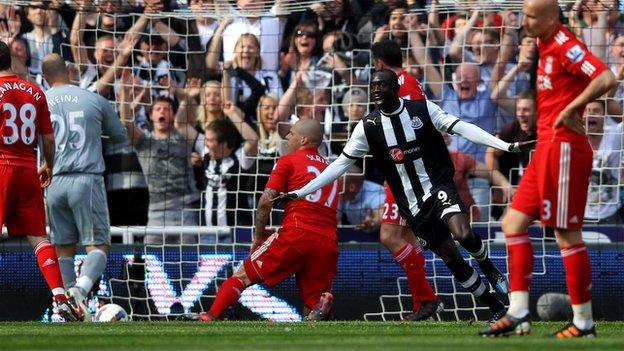 Newcastle striker Papiss Cisse's nine goals in eight matches is one of the best goalscoring starts to life in the Premier League.

But where does the feat by the £9.5m signing from German side Freiburg stand since the league's formation 20 years ago? And does an outstanding start mean long-term success?

Opta delved into the records and compiled a top scorers' chart for players based on their first eight Premier League games. There are familiar names - and some surprising ones. Here's the list in descending order: 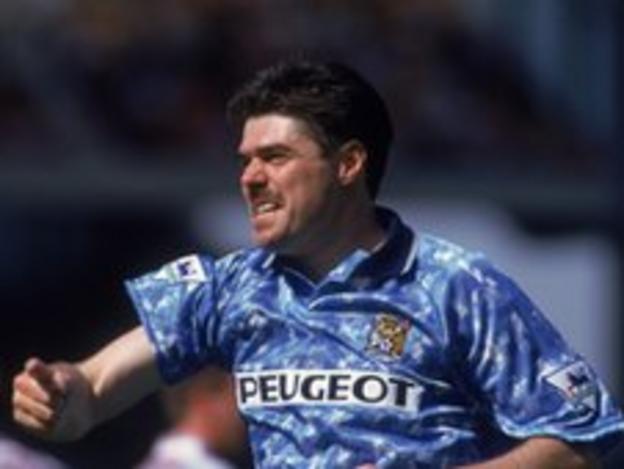 He'd managed only seven goals in 22 appearances for a Newcastle side struggling in the old Division One (now the Championship) and he was not wanted by new Toon manager Kevin Keegan.

But he scored 10 goals in his first six matches, prompting talk of an England call. Quinn scored seven more goals in his next 20 games. The following season he fell out with manager Phil Neal and was loaned to Plymouth and Watford. 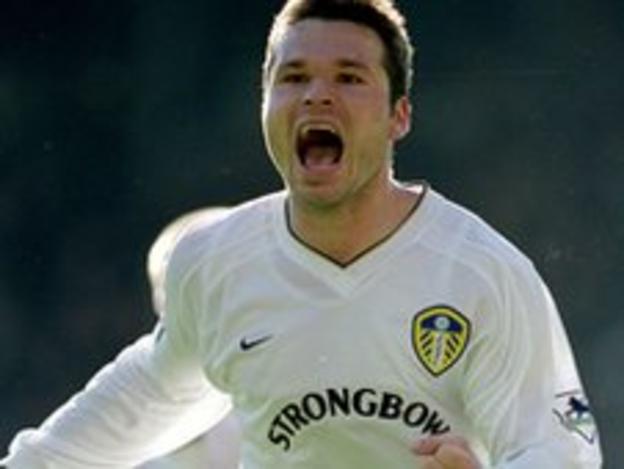 Viduka, then aged 24, moved from Celtic to Leeds for £6m in July 2000. He failed to find the net in his first three league games before scoring twice in both his next matches. He found the net again in his seventh game, then scored all of Leeds's goals in a thrilling 4-3 win over Liverpool.

Viduka finished the season with 22 goals. During a four-year spell in West Yorkshire he scored 59 times in 130 appearances before being sold to Middlesbrough.

In March 1999, Campbell, then aged 29, joined an Everton side battling against relegation in a loan deal from Turkish side Trabzonspor.

His goals were instrumental in keeping the Toffees up as he scored nine in the final eight games, hitting three braces and a hat-trick. The former Arsenal striker signed permanently that summer and hit 36 league goals over the next six years at the club before ending his career with spells at West Brom and Cardiff.

After Aguero's flying start this season, he has 19 goals in 30 City appearances so far. 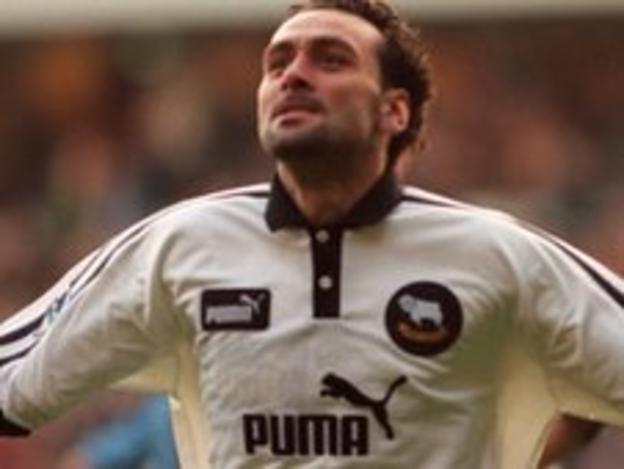 Shearer, who would become the Premier League's record goalscorer, started with a bang in 1992 after joining Blackburn for a record £3.6m. A knee injury ended his season in December when he was on 16 goals in 21 games. Shearer scored a total of 130 goals in 171 appearances for Rovers, including 34 in their title-winning season of 1994-95, before joining Newcastle in 1996.

Phillips was not a new signing, but new to the Premier League with promoted Sunderland in 1999. He hit 30 goals that season to win the European golden boot. In six seasons at the club he scored 113 goals in 208 games. At the age of 38 he is still deadly with 16 goals in 19 starts for Blackpool in the Championship this season.

Italian Baiano moved to Derby for £1.5m in the summer of 1997. Despite missing a penalty on his debut, the 29-year-old quickly scored in six consecutive games. However, the goals soon dried up and he only hit another eight in his next 56 games before heading back to Italy and lower league side Ternana in 1999.