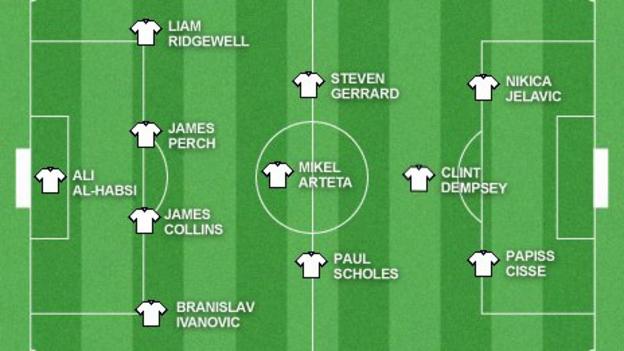 Manchester United go eight points clear at the top of the Premier League table and now look almost certain to clinch their 20th League title. Manchester City's defeat at Arsenal leaves them staring at a Champions League spot as scant consolation for their fans.

Their is no change at the bottom of the table as all five teams at the foot of the table struggled to pull clear of the pack. Take a look at my Team of the Week and see if you agree with my selections.

Take a look my Team of the Week and see if you agree with my picks. Join the debate on Twitter using #BBCFootball 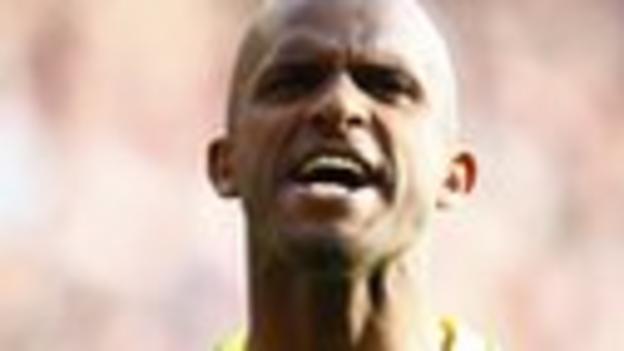 If ever a team deserved something out of a football match Wigan did. It is to Roberto Martinez's eternal credit that he retained his dignity under such circumstances. Al-Habsi was superb throughout this fixture against Chelsea only to be robbed of a certain clean sheet had the referee and his assistant not got it so badly wrong.

It's bad enough when the officials get one decision wrong but two? The most disturbing facts about Chelsea's offside goals were that none of the officials were capable of rectifying at least one of the errors. In his post-match interview Martinez used words like "disgraceful and disgusted". I thought he let the officials off lightly!

Did you know? Al-Habsi has saved four penalties this season, twice as many as any other goalkeeper in the Premier League. 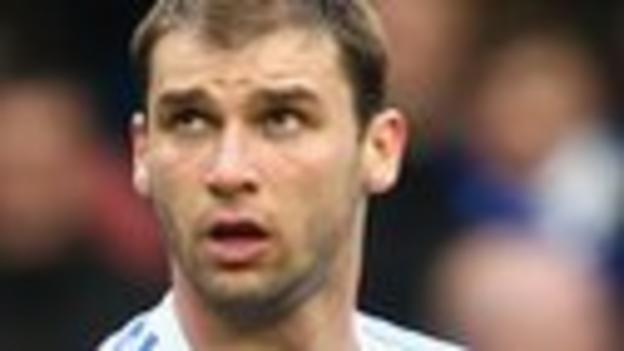 He's only gone and done it again. The Serbian just can't stop scoring. If you count his Champions League goal against Napoli, that makes it four goals in three games. The last time Fernando Torres did that Rafa Benitez was in work. Last week he made my team of the week having scored two goals at Villa Park and pulled the game around in Chelsea's favour. Against Wigan he must have covered every blade of grass. Having controversially put the Blues ahead he immediately clears Franco di Santo's effort off his own line goalline. You can play this lad anywhere you want on a football field and you are certain to get a performance.

Did you know? Ivanovic has scored in back-to-back Premier League appearances for the first time in his career. 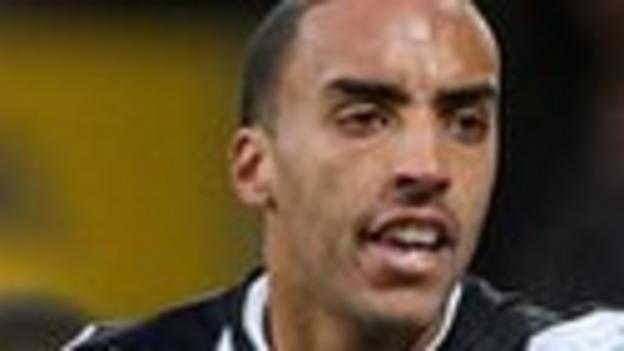 I'm not sure what is more astonishing. The fact that Newcastle have become credible Champions League contenders or that they have done it without their inspirational captain Fabricio Coloccini. Against Liverpool, James Perch got involved in an unnecessary spat with Pepe Reina, which resulted in the Reds keeper receiving his marching orders. This week against Swansea, Perch looked totally professional and kept his mind on the job. If he keeps that up, Alan Pardew could have a problem when Coloccini is fit again. Mike Williamson and Perch are starting to form an excellent partnership at the back for Newcastle.

Did you know? Since his Premier League debut, Newcastle have won 42% of the games that Perch has played in and just 36% when has not featured. 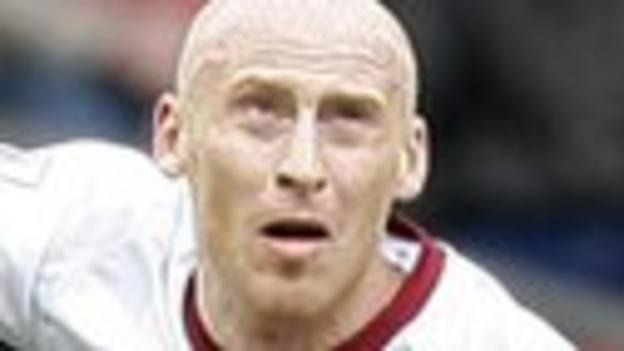 Quite apart from holding the Aston Villa fort under extreme Liverpool bombardment the Villa centre-half marshalled his troops brilliantly to a well-earned point. Ravaged by injuries to key players, Alex McLeish turned to his former academy students, who performed heroics on the day but they took their cue from the rock that was Collins. It looks like the Welsh international has grown in the absence of the injured Richard Dunne.

Did you know? Collins has made 274 clearances for Aston Villa this season, the only player in the league to make more is Ryan Shawcross (406). 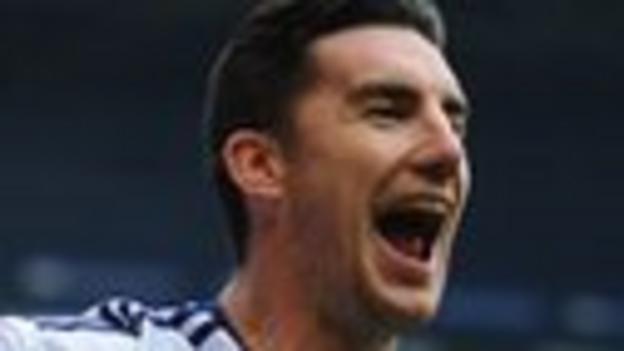 To be perfectly honest, I was beginning to think that having not won a league fixture for five games that the Baggies were winding down for the summer. Not so against Blackburn. West Brom brushed the visitors aside. Liam Ridgewell's goal on 85 not only finished the visitors off but crowned an excellent personal performance by the West Brom defender.

Did you know? Ridgewell has won six games against Blackburn in his Premier League career, more than against any other side. 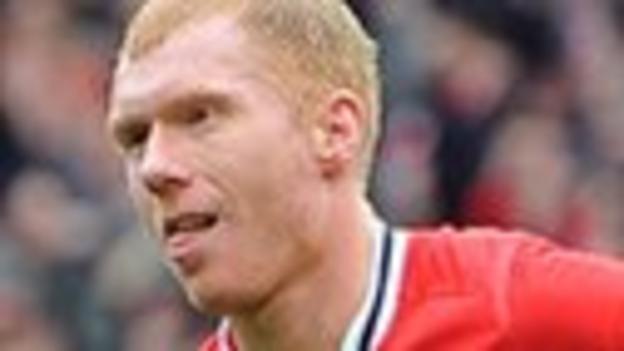 It takes a very special manager to recognise that your missing link is not playing for a top European club but lounging around in Cheshire in retirement. You bring him out of retirement, accept the criticism with a wry smile and watch your talisman inspire your team to the brink of Premier League glory. You couldn't have made it up. Paul Scholes has scored his third goal against QPR since his comeback but more importantly the silent force is back and another Premier League title beckons.

Did you know? Scholes has the best passing accuracy (97%) in his own half of any player in the Premier League this season (200+ passes). 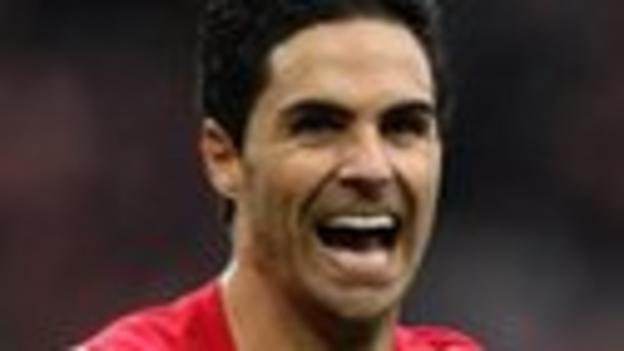 Brought in to replace Cesc Fabregas, the former Evertonian has had to work very hard to win the Arsenal fans over. Today he might have done it. His performance against Manchester City was particularly impressive because of the way he is prepared to fit in and complement Alex Song and Tomas Rosicky in midfield. It was his team ethic that caught my eye against City and invariably the Spaniard got his reward in the end with a strike worthy of a match winner.

Did you know? Arteta has attempted more passes (2,201) than any other player in the league this season. 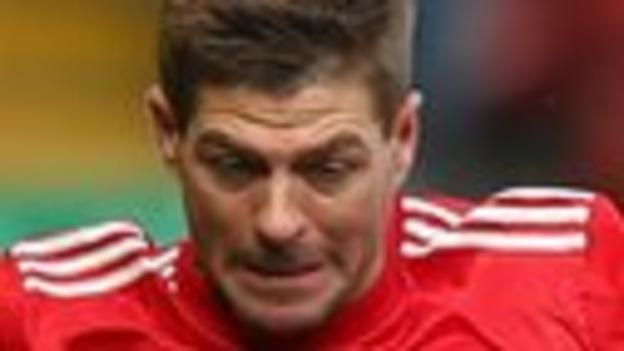 Alan Hansen couldn't wait to tell me I missed it on Final Score. Mark Lawrenson said on MOTD that "it looked from this angle like the ball might have crossed the line". Gentlemen please. You are really clutching at straws if you are trying to tell me that Gerrard's shot was completely over the line. What I do accept however is that Gerrard not only ran the show but continues to provide numerous chances for a team incapable of taking them. If Liverpool are to be taken seriously they need players who can take at least one of the many opportunities Steven Gerrard invariably provides.

Did you know? Gerrard is yet to score a goal on the road in the league this season, the last time this happened for him was in the 1999-2000 season. 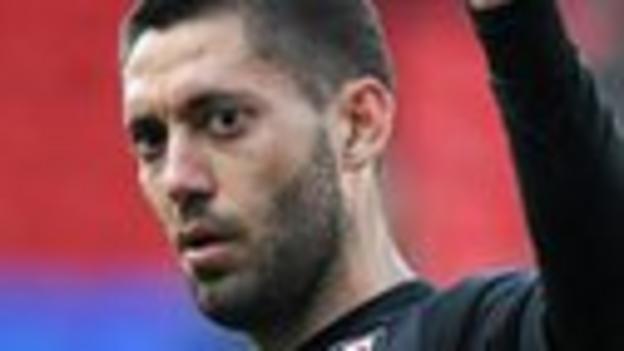 Another impressive performance by the Texan. His 15 league goals this season have provided Premier League security for the Cottagers once again. His first goal was the most impressive. You knew something was up when John Arne Riise gave way to Dempsey to take the free-kick on the stroke of half-time. Fulham's leading goalscorer curled a beauty past Bolton's Adam Bogdan, whose outstretched arm could do nothing to prevent the strike from entering the net. The midfielder, who played up front against Bolton, then went onto dismantle the hapless Wanderers bit by bit. 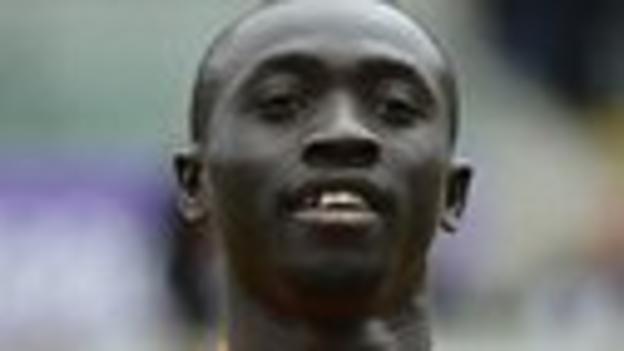 Five attempts by Newcastle, two goals by Cisse. I thought his first goal was somewhat helped by unusual poor positioning by Michel Vorm but you can't blame the Newcastle striker for that. His second was described by my old mate, former Arsenal striker, Alan Smith as "out of the top drawer" and he should know - he's scored one or two himself. However, when you consider the Senegal international only cost £10m, you have to ask yourself why do comparable English strikers cost considerably more when they clearly aren't as good.

Did you know? Cisse has the best minutes/goal ratio of any player in Premier League history (a goal every 66 minutes). 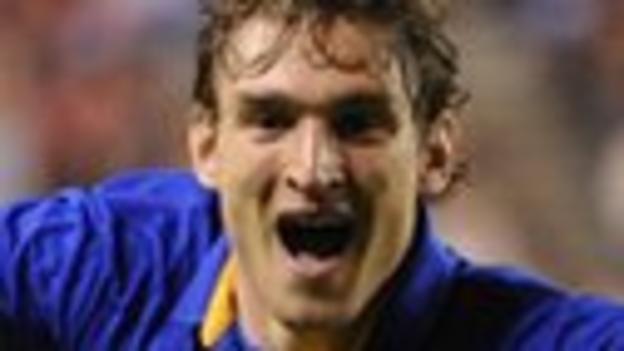 At last Everton have found a goalscorer. Ever since his arrival from Rangers he seems to have rejuvenated the fortunes of the Toffees. His finishing is so conspicuously unspectacular, it's reminiscent of another former Everton favourite Bob Latchford, who not only lead the line exceptionally well but made an art out of scoring his fair share of scruffy goals.

Did you know? Jelavic has scored four goals from just eight shots on target for Everton this season, with all of those goals coming in his five starts for the Toffees.