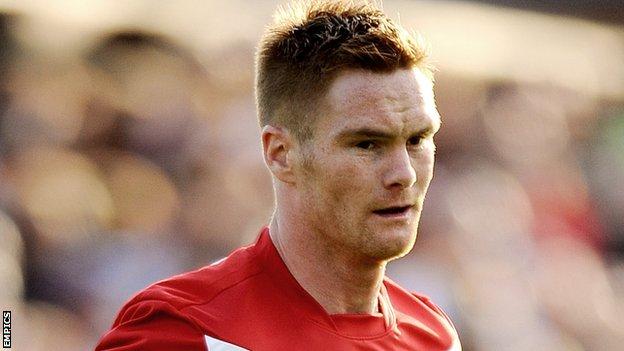 The visitors were reduced to 10 men before the break when Ben Gibson saw red for a foul on Jonathon Thorpe.

But the Minstermen took the lead in the second half when Walker fired past Cambridge keeper Danny Naisbitt from the edge of the area.

Michael Potts should have doubled York's lead but his effort went wide.

The win means City move one point above Kidderminster Harriers and three clear of Luton.

"The sending off killed us more than it did them probably.

"Let's be honest, in the second half we lacked intelligence, quality, tempo - pretty much everything we needed. It's a shame because for 40 minutes, 11 against 11, we've matched and done well against a team who are in the play-off positions.

"That's all going to be forgotten because of our inability to deal with them going down to 10 men."

"So much comes with this result tonight. We knew that.

"We don't go mad about it and put added pressure on anybody but we knew a result here tonight would be absolutely unbelievable for us for a lot of reasons.

"We raised our voices at half-time. We wanted it bad tonight and we weren't going to let a decision that we think is wrong get to us.

"Sometimes decisions like that inspire you to go on and give you that bit of strength to go and achieve what you want to achieve.

"That tonight has given us that little bit more belief we can go and do it."