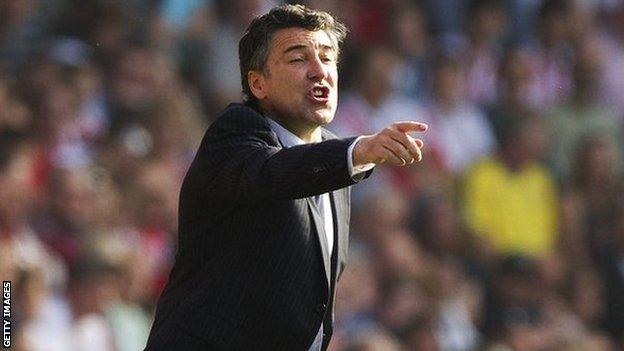 Doncaster Rovers boss Dean Saunders says that he has plenty of injury problems after the Easter fixtures.

Struggling Rovers lost both of their Easter games, away at Leicester and at home to Burnley, to leave them marooned at the foot of the table.

"The whole team is injured, near enough. Several players couldn't play and the rest are out on their feet," Saunders told BBC Radio Sheffield.

"Burnley had an extra day to recover than us, which I think is just a joke."

He added: "With a few of the players an extra day's rest could have made all the difference."

Doncaster will be relegated from the Championship if they fail to win on Saturday against Portsmouth or if Bristol City and Millwall win any of their remaining fixtures.