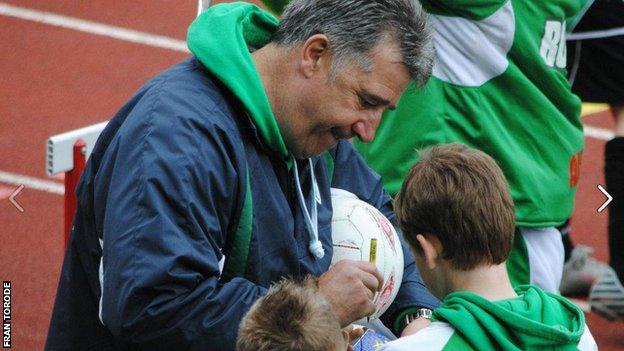 Guernsey FC assistant manager Colin Fallaize says his side will not get complacent ahead of their last two matches this season.

The team have already won the Combined Counties League Division One title and beat Staines Lammas 5-0 at the weekend.

But the Green Lions do not return to action until 28 April for their final league game with Spelthorne Sports.

"I can see nothing more than us being supercharged and raring to go at the next opportunity," he added.

And Fallaize says not having a game for three weeks could well help his side.

"There will be no complacency there, I don't think the rest will do the lads any harm at all.

"Domestically there's some good games for some of the guys to play in."