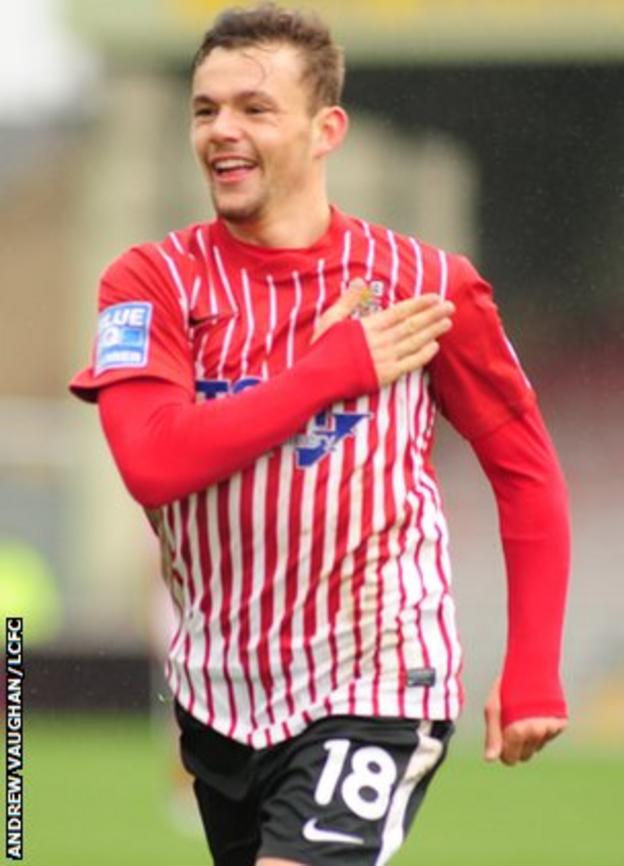 In his first start for the Imps, Lloyd, 20, scored twice and was named man of the match.

"I felt it was an ideal opportunity to introduce Danny," Holdsworth told BBC Lincolnshire. "He's improved no end since he's been here and it showed.

"I was pleased with his contribution and I know the fans were."

Lloyd, who joined the Imps from Blue Square Bet North side Colwyn Bay in January, made nine substitute appearances prior to his full debut against the Quakers.