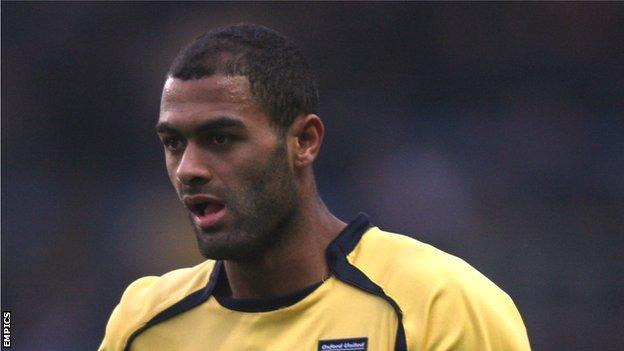 Trainer scored what proved to be the Bucks' winner, drilling in Chris Sharp's cross from close range.

Ryan Brooke went close for the hosts with a long-range strike while Liam McDonald and Iyeseden Christie both had efforts saved by Telford's Ryan Young.

The result means only Hayes and Yeading or Newport, who drew with Darlington, can mathematically go down.

However, Newport have all but secured a place in non-league's top tier next season as they hold a plus-22 goal difference and a game in hand over relegation rivals Hayes.

"It's been a hard ten months but we've got over the line.

"It was never in any doubt for me (but) I'm sure there were a few people around who thought we'd slip through the trap-door.

"I'll enjoy tonight, I'll reflect on the season but I'm exhausted to be honest."