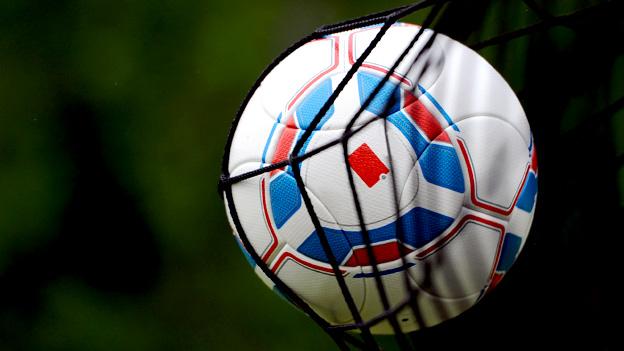 Portuguese Club clinched third place in Jersey's Championship without having to kick a ball.

They were awarded three points after opponents Jersey Nomads failed to raise a team.

James Walsh got a hat-trick for St Brelade while Beeches' 8-2 win at St John meant St Martin, who had challenged at the top of the league for much of the season, finished fifth.

In the day's other game second-placed St Lawrence ended the season with a 2-1 loss at St Clement.