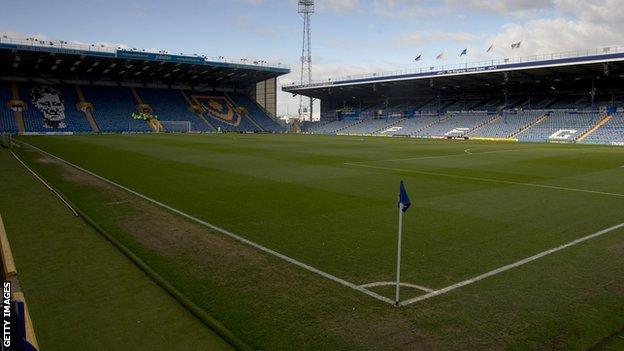 A report published by administrators PKF has revealed that Portsmouth owe £58m.

Of that, £38m is owed for the purchase of the club from the previous administrators, UHY Hacker Young.

Players are due £3.5m in wages and bonuses for the last two seasons, while £2.3m is owed to Revenue and Customs.

The report also shows that they have so far spent 1,652 hours dealing with the administration, at a cost of £525,000, which they have not yet been paid.

Trevor Birch, chief administrator at PKF, stated earlier on Wednesday that he had received no firm offers to buy the club, and that liquidation was still a real possibility.