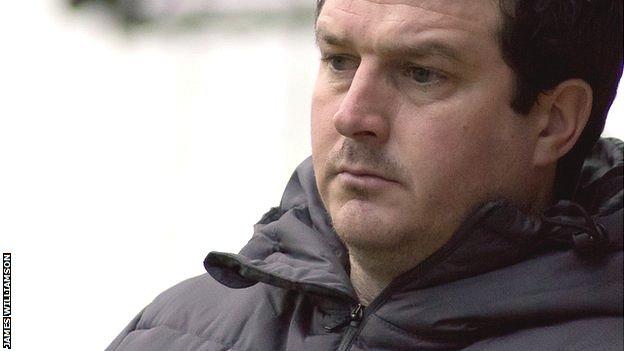 His previous deal had been due to expire in the summer, but he will now stay at Field Mill until the end of the 2013/14 season.

"We have laid some good foundations this year, but we need to build on that," Cox told the club's website.

Cox, who was appointed in May, has guided the Stags to third place in the Blue Square Bet Premier table following a run of 10 wins in 12 matches.

"We want to build on what we have done this season and to do that I thought two years was an adequate time scale," he added.

"We want to make the club successful again and be winners."

The former Eastwood Town manager had previously been linked with the vacant manager's job at Burton Albion.