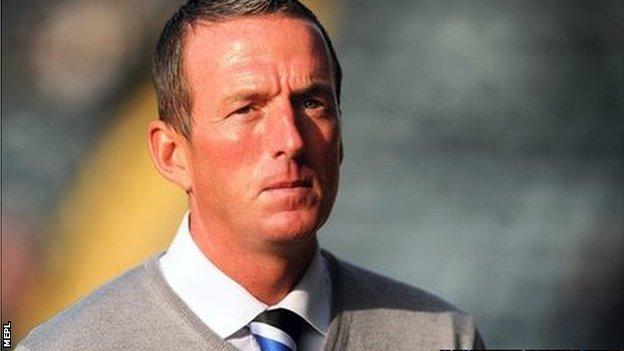 Eyre, who spent 21 years working with the youth team at Manchester City, will take charge of the club's development squad and work with the younger players that are breaking into the first team.

He was sacked as Dale manager in December after six months at Spotland.