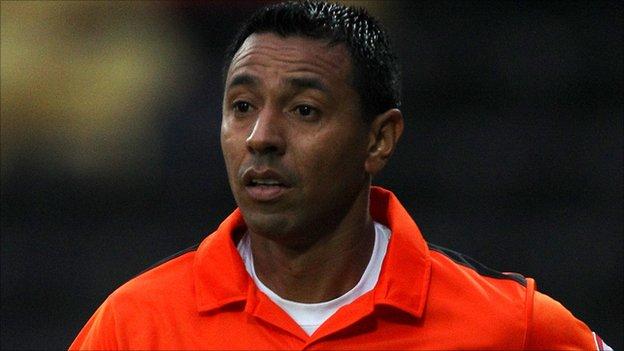 Hartlepool United have confirmed winger Nolberto Solano has been ruled out for the rest of the season by an undisclosed recurring illness.

The 37-year-old, whose contract expires this season, has been advised not to play on medical advice.

Solano, whose last appearance came in January's 2-1 defeat by Scunthorpe, was told by Neale Cooper he was not part of his plans earlier this season.

He has played 16 games since his move to Victoria Park last summer.