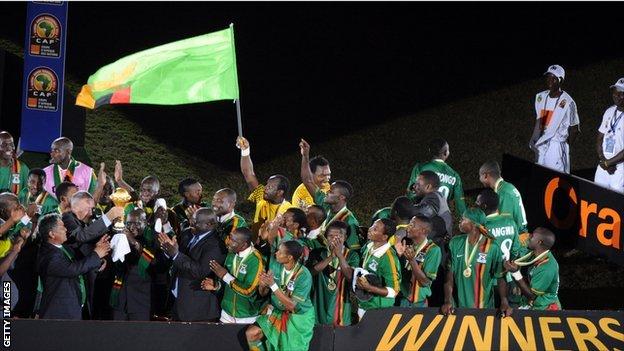 The Confederation of African Football has announced the seeding system for the final round of qualifying for the 2013 Africa Cup of Nations.

A total of 30 teams play in a final knockout round to decide the 15 nations who will join hosts South Africa at the tournament next year.

Caf will use performances at the last three Nations Cup to decide the top 15 seeds, who will be drawn to face a team from the bottom-ranked 15 countries.

The 16 finalists from the 2012 Nations Cup in Equatorial Guinea and Gabon have all been given byes to the final round.

Joining them there will be the 14 winners of the second round ties.